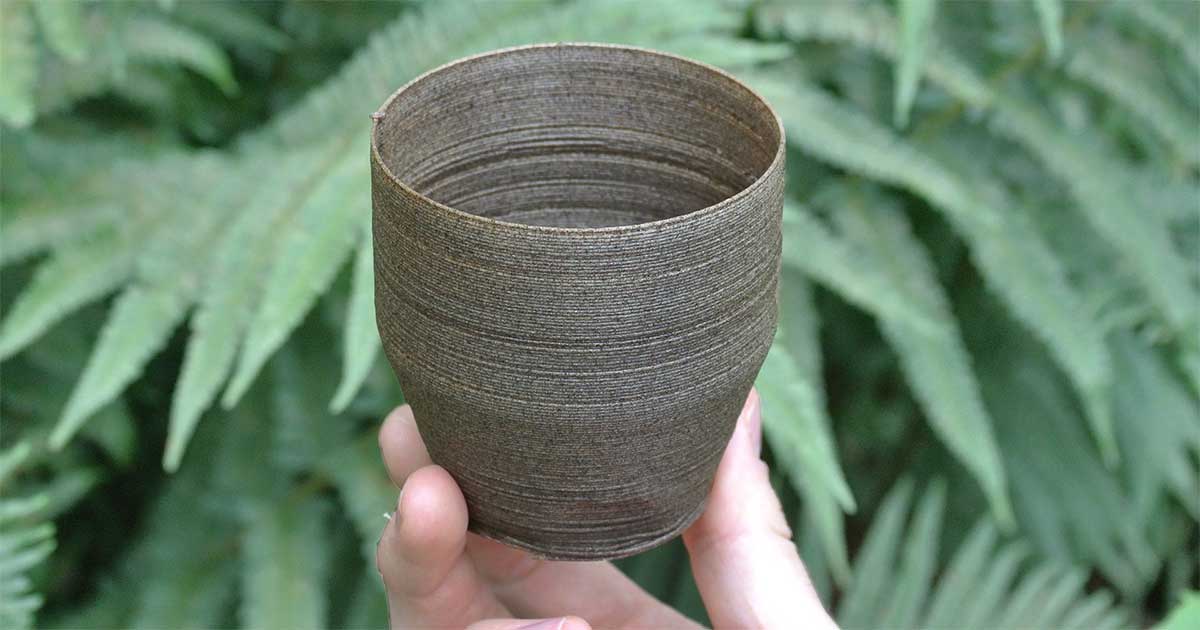 Photo by martingreen on Pixabay

It’s no secret that plastic pollution is one of the most pressing environmental problems caused by human activity. While there are many challenges to be addressed in order to fix this issue, finding alternative materials with similar properties to plastic could definitely be a big part of the solution.

Eutopia – the AI platform to access information about thousands of green startups in Europe – is once again excited to share with the readers of talenteco a selection of some of the most promising green startups developing plastic alternatives.

Cellugy harnesses the power of biofabrication for the conversion of sugars into advanced bio-cellulose materials that enable circularity in their end of life.

The Danish startup has recently secured €2.4M in a seed round from the European Innovation Council Accelerator. This will enable Cellugy to scale up its production, to focus on optimising technical strategies and to build a pilot plant.

Eggplant transforms wastewater into high-performance biomaterial solutions that can be used in different applications.

Flexi-Hex creates adaptable plastic-free packaging solutions using a patented honeycomb design made from paper that is 100% recyclable, reusable and biodegradable.

Backed by Sky Ocean Ventures, the startup received a government grant from Innovate UK and recently carried out a successful crowdfunding campaign. Since its inception, the company helped to remove about 805 km of plastic from the packaging industry.

Founded in 2017, headquartered in the United Kingdom, 1 – 10 employees

Lactips specializes in the manufacture of water-soluble and biodegradable packaging materials based on waste milk proteins.

After recently raising €13M in additional funds, the French startup entered a new phase of industrial development with the construction of its new factory which will result in increased production capacity.

Founded in 2018, headquartered in the United Kingdom, 1 – 10 employees

Paptic developed a renewable, reusable and recyclable packaging material made of wood fibres.

Awarded with the Efficient Solution Label by the Solar Impulse Foundation, Paptic tripled its sales last year and has already started 2021 with a record-high order book.

The team is now targeting to further extend the range of its product families.

Plantics develops biodegradable natural materials from a new type of thermoset bio-resin that is produced out of waste material from plants.

The startup has received several awards and subsidies, such as the European Forum of Biobased Industries Pitch Fest award in 2018 and a European SME Horizon 2020. Its bio-based thermosetting resins are already available on an industrial scale in Europe.

Skipping Rocks Lab creates advanced packaging solutions from Notpla, a material made from seaweed and plants that biodegrades naturally.

Backed by EIT Climate KIC, the startup raised capital first through an extraordinary crowdfunding campaign and then by Sky Ocean Ventures. During the London Marathon, Notpla grabbed the media’s attention by replacing thousands of plastic bottles.

After receiving a grant from the European Innovation Council, the startup recently raised €15M in a Series B round to scale up its production and find other uses for its material. Sulapac was also listed among the top-100 hottest startups in Europe by Wired.

Venvirotech Biotechnology is a biotechnology startup dedicated to the transformation of organic waste into a biodegradable material that is compatible with the human body.

The biotech startup has received a grant from the European Union’s Horizon 2020 program and then raised over €2M from private investors to build a 3,100-square-meter production plant in Catalonia.

Hope you enjoyed learning more about these fantastic companies – looking forward to the next greentech insights!