How Hydrogen will give Oxygen to the European economy 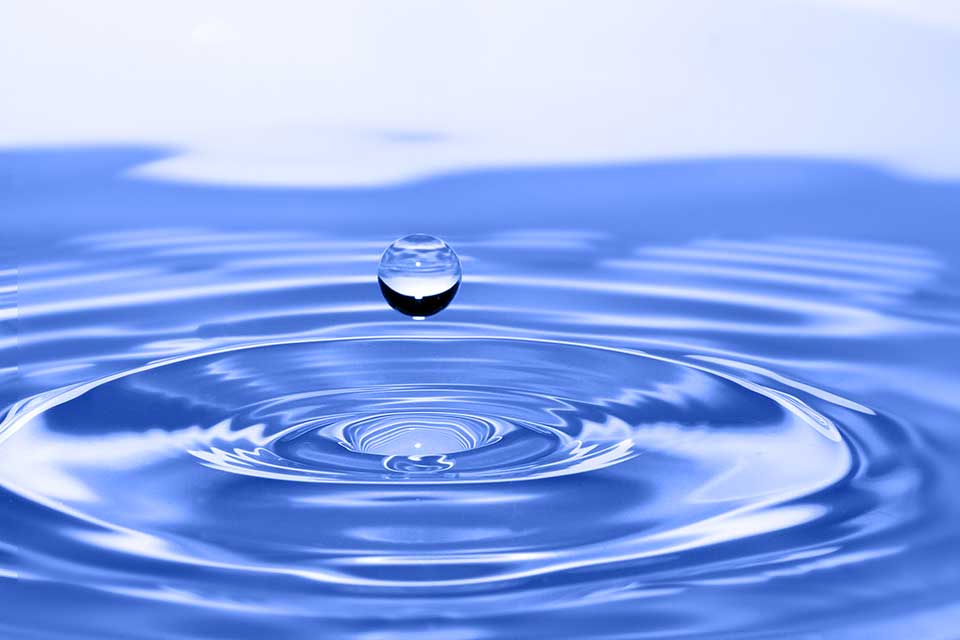 photo by rony michaud from Pixabay

When Jeremy Rifkin wrote The hydrogen economy book in 2002, very few people were ready to bet that his vision would become the new economic strategy of Europe one day.

Instead that day has arrived. On the 8th of July 2020, the European Commission led by Ursula von der Leyen and, indirectly, by Angela Merkel, (who is a strong believer in the rifkinian vision), presented  the Communication  COM301 “A Hydrogen strategy for a climate neutral Europe“. But before we explore this new hydrogen strategy we need a short moment to identify the background situation.

Prior to the introduction of the Hydrogen Strategy, the Commission President announced the European Green Deal, which was presented as the European response to the United nation’s 2030 Agenda and the Sustainable Development Goals. Presenting the Green Deal in front of the European Parliament,  President von der Leyen esplicitly said that it intended “to put the well-being of the citizens at the center of the EU policy making and economic strategy“.  It was the 11th of December 2019, and it was the start of a new era that marked the transition from the Euro/financial stability oriented Europe, to a new, socially aware, environment centered, Spinelli oriented Europe. And of course, this new Green Deal strategy, was largely inspired to the Green New Deal book that Rifkin had published only six months before.

The main driver for the Green Deal was the decision taken by the European leaders, von der Leyen first of all,  to set new and more ambitious climate goals: first of all, it was decided to aim for climate neutrality by the 2050, which means a European zero net emissions economy by the mid century. Furthermore it was decided to raise to  55% the greenhouse gases emission cut, from the 40%  (decided by the precedent European  Commission led by Jean-Claude Juncker), as 2030 mid term goals.

This is a brave challenge that nobody before had had the courage to undertake.

The European Green Deal was the immediate consequence of this decision: it basically does not introduce new policies but brings under the same hat all the existing eight environmentally friendly sustainability policies, first of all the new climate ambition to reach the zero emission target by 2050 as just examined. The other seven policies are the “from farm to fork” agriculture, the recovery and healing of polluted areas, the protection of biodiversity,  the circular economy, the zero emission mobility strategies, the low carbon constructions, and, last but not least, the supply of clean, affordable and secure renewable energy to all Europeans.

This is where hydrogen comes into the picture. Renewable energies may also be “clean, affordable and secure”,  but they have a minor problem: they are not consistent and dependable like the “good old” fossile energies. But their discontinuity can be overcome with storage systems in order to transfer renewable power in time and in space and make it available al all time and everywhere. That’s exactely what hydrogen allows.

Using hydrogen technologies it is possible to reach critical mass with renewable energies without havoing to plug in gas fired or oil based power plants when the sun is not shining or the wind is not blowing. In fact the renewable energies discontinuity does not mean insufficiency: when the sun shines it supplies much more energy than the energy that can be instantly used. Experts say that the energy coming from the sun is 15.000 times higher than the energy we use. Therefore when we are producing renewable energy we can readdress the part that we don’t instantly use to electrolysers in order to turn it into hydrogen by splitting the molecule of water in hydrogen and oxygen, store the hydrogen for later use at night, or when there is no renewable power available,  by reconverting that hydrogen in electricity with fuel cell technology. So thanks to hydrogen we can harness the 100% of the power of the sun hitting to the planet in all different forms (wind, heat, water etc).

Sure most of hydrogen produced in the world today comes from fossile fuels, but this is exactely where the new European strategy comes into the picture and changes everything.

The European hydrogen strategy sets goals in electrolisers power (6000 MW of  to be installed by 2024 and 40.000 to be installed by 2030), in order to produce 1 million tonnes of renewable hydrogen by 2024 and 10 million by 2030. This must be green hydrogen and has to come from renewable power because we have a zero emission target to meet by 2050. It’s therefore cleare that there is no need nor scope for green, black, grey or any other sort of non renewable hydrogen. Producing hydrogen through reforming of natural gas implies carbon emissions which should be captured and stored. The Carbon Capture and Storage process (better known as CCS) is a costly and unsafe process that has ever proven effective and working. The European Commission, in 2009,  has engaged in a program that should have produced 15 CCS demonstration sites in Europe by 2015. As per 2018 none of them was yet open and available and therefore the Commission decided to withdrow the financial support to this technology and declared it not mature for the market. The European Court of Auditors, subsequently, decided that funding CCS programs was misuse of UE tax payers money and required reconsidering of any such projects. That put that final dead cross on the CCS and the so called blue hydrogen. As for grey and black hydrogen, from oil and coal,  the European strategy is also clear: it’s out. So what are we left with? Green Hydrogen. Is that feasable? According to a study published last year by the association Hydrogen Europe, green hydrogen production cost is on a vertical drop and will soon be competitive with fossile based hydrogen, while the job intensoty is already on green hydrogen side: the study claims that every million Euro invested in green hydrogen creates 15 steady and highly qualified jobs (ten times more than the jobs created by a comparable investment in fossil hydrogen). And the market value forecasted by the European Hydrogen strategy is as high as 400 BN Euro by 2050. In other words, by increasing the EU GDP, and creating many more jobs, one can conclude that perhaps hydrogen can give oxygen to the European economy. 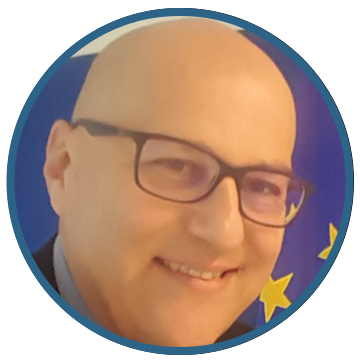 President of CETRI-TIRES (Third Industrial Revolution European Society) and Director of the European office of Jeremy Rifkin, is the author of “Territorio Zero”, a guide to zero emission, zero waste and short food supply economy and of “European Psycho-how the Green New Deal revolution can save Europe from its schizophrenia”  and holds a weekly column on sustainability and European policies on Italian TV Tele Ambiente and on the Huffington Post Italy .